POKER-ONLINE.SU
Home Poker News Twice in the same river: like one Russian twice in the Sunday Million ... 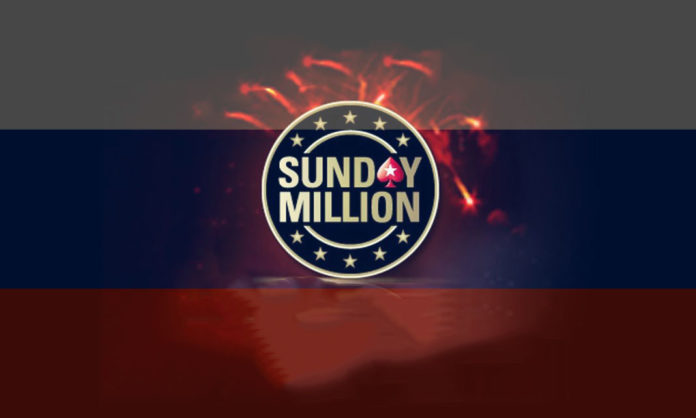 Two wins by the same player in the same tournament, live or online, are rare. The same, but in a landmark event of the category, for example, the Sunday Million, where for 109 dollars you can fight for a part of the prize pool in a million, can be considered a unique coincidence.

But the Russian player featured on Pokerstars under the pseudonym Lucky_Jew_17, the word “happy” is not in vain in the name. In just two months, for the second time, he becomes the winner of the legendary Stars Sunday, bringing in one more six-figure prize money.

After the triumph, which took place on March 3, the Russian did not rest on his laurels, and on April 21 he entered the game again. In total, about 11.2 thousand registrations were carried out on this day, which made it possible to form a prize fund of $ 1.12 million and create a payout zone for more than two thousand players.

Heads-up brought together Lucky_Jew_17 and the notorious Niklas Astedt, who plays under the nickname Lena900 and is one of the three best tournament fighters in the world. The Russian had 97 big blinds on the stack, the Swede only 26, and so he rushed into the attack, pushing the stack with a jack and a three of spades.

However, his opponent had an ace and a dozen of hearts in his hands, and when the fours of diamonds and clubs appeared on the board, as well as two of hearts, ten clubs and a king of diamonds, it became clear who would celebrate the victory that day. Astedt got a little more than $ 82.7 thousand in prize money, and the lucky Lucky_Jew_17 with his pair of ten won $114 thousand.