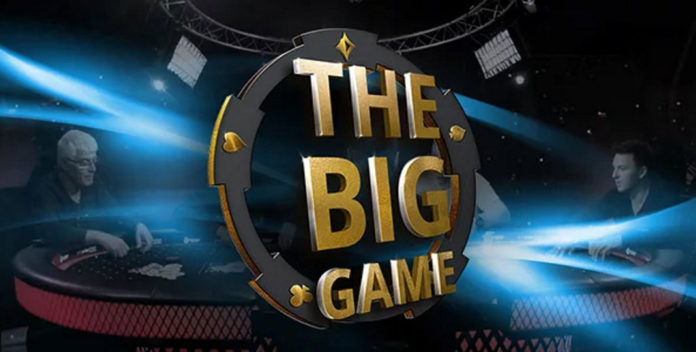 Last Sunday, partypoker was planning to host a new Big Game tournament with a prize pool of one million dollars. Last time it was arranged on January 27, and Roman Romanovsky took part in the final here, who got to the fifth line. The main victory was then won by the player with the alias edgybrah.

The entry fee for this game costs $ 5200, and therefore not all players were able to join the tournament. At the same time, those poker players who were already ready and tuned in to this game with a guarantee of 1 million dollars were very surprised when the room decided to urgently postpone the tournament to another date.

At the same time, the first news about the transfer appeared only two days before the official start of the game. Obviously, this will bring a big inconvenience to some players, as poker players often plan several weekends in a row to participate in online and offline tournaments. This transfer is probably due to the fact that on partypoker identified an upcoming overlay, and therefore a decision was made on an additional set of players.

It is also worth noting here that for the first time this Big Game will be held on the phase principle, according to which large live games are arranged, where there are several initial days. At the same time, registration for the first phase costs only $ 530, which is why more players can afford to participate in the tournament. Among other features of this Big Game, the following nuances can be distinguished:

Minus two bots on WPN and 200 thousand dollars in return to the cheated ...

The largest poker tournament in Europe was held in Rozvadov