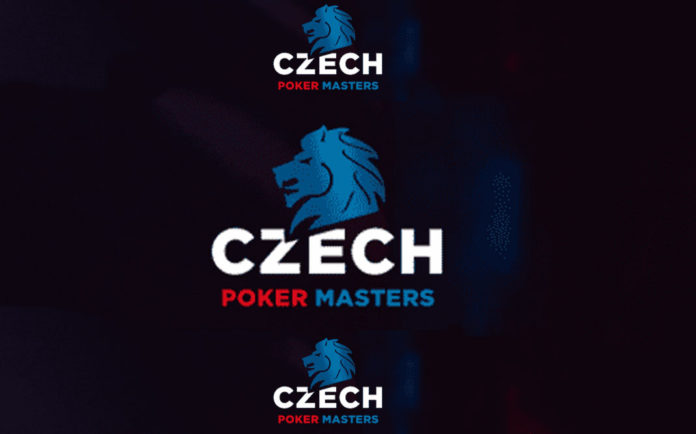 The prestigious gambling establishment King's Casino, which is located in Rozvadov (Czech Republic), received a large number of players who decided to come to the festival. There were really a lot of participants, which is why the organizers were able to set a new record for the attendance of the event in the Main Event of the Czech Poker Masters. In total, 7.5 thousand entries were made here, and for European live poker, this is really now a new absolute record. Thanks to such popularity, the event was able to raise a fairly large fund, which grew to 605 thousand euros.

As a result, 613 poker players were able to receive prizes, and 14 of these players were from Ukraine. In the top three finalists, it was decided to make a deal, and the status of the winner was played between the German and the Czech. As a result, the German player Marius Mikalauskas was able to take first place, for which he got one hundred thousand euros. At the same time, the entry fee to the tournament cost one hundred euros, thanks to which this player increased his investment a thousand times.

The organizers of the event talked about other interesting statistics: for example, in Rozvadov, poker players ate 3,584 pizzas, 11.5 thousand schnitzels, 15 thousand eggs and as much as 900 kilograms of grapes.