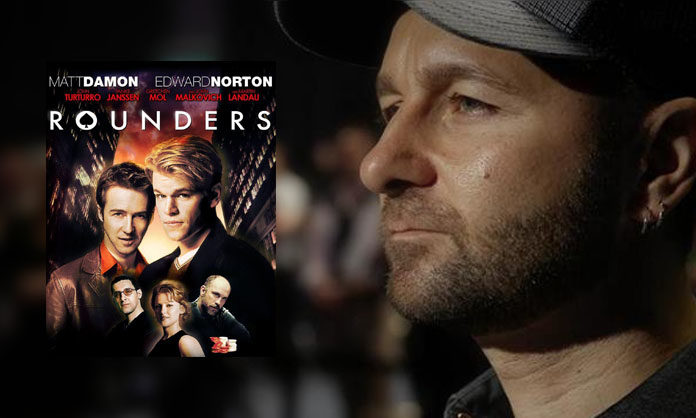 On September 21, an interesting new tweet was released on the official account of Daniel Negreanu, where he joins with a proposal to continue filming the famous poker movie "Rounders" by releasing the second part. This picture was released back in 1998, but fans around the world would definitely like to see a sequel.

Daniel in his tweet decided to immediately write directly to Brian Koppelman, who directed the first part of the picture. He said that he recently reviewed this legendary film once again and realized that the second part is simply necessary, and this is what poker players around the world are waiting for. He then directly asked Brian to do it again. He also wrote that it will never be too late to find out how the main character of the picture was able to succeed in Vegas and elsewhere.

The director's own response soon followed. He gave a very evasive answer, not saying that the second part would actually be filmed, but also not refuting this information. He simply confirmed Daniel's words in his tweet: "It's never too late."

Fans of the first part really have every chance that this picture was continued, and the filmmakers really have every reason to start sequel. The first Rounders were released five years before the poker boom hit, and even then it was successful, raising $ 22 million from an initial budget of $ 12 million. At the moment, live poker has only become more popular, which means that the audience for a new potential picture with a sequel has only increased.

It is also clear that in order to repeat its success, the film must have all the same characters as before, which includes Matt Damon and Edward Norton. It is worth noting that both the one and the other actors continue to actively take part in different filming, and therefore there is every chance that they really want to return to the screens in 20 years again.