POKER-ONLINE.SU
Home Poker school Poker players: how to recognize a shark or a fish? 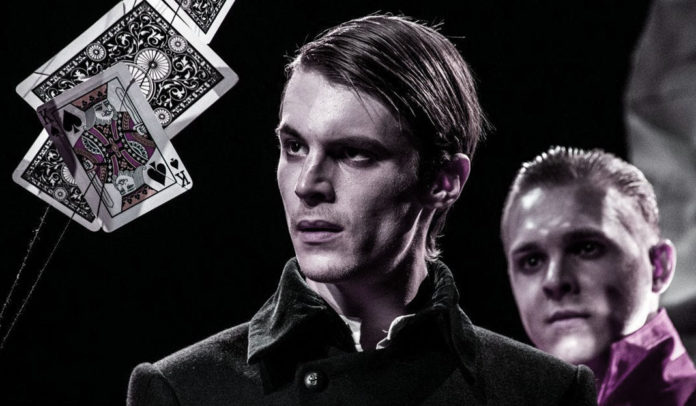 Did you know that poker players are divided into certain categories, how to play against sharks, fish, rocks? We will tell you about the main types of poker players, their differences and your techniques and chips on the way to successful hands with each of their types.

An important nuance - the type of player is determined by his style of play at a long distance. For this, poker stats will help. If you collect them in HM or Poker Tracker, then the built-in HUD will allow you to see who is in front of you at the table and how best to play against this particular opponent. Below are the main poker games types of playersthat you need to pay attention to.

Such players are also called "Phone" or "fish"... The main difference is the almost complete absence of raises and the constant calling. This gives the impression that he is a low-risk person who always calls his opponent's raise, regardless of the strength of his hand.

One side, fish will never raise with a strong hand (or very rarely), but the hallmark of such poker players is to play any hand in which there is at least a minimal combination and at least one kicker. You rarely see an autocaller who folds a pair of aces on an obvious straight or flush draw, or does not fold aces and kings.

There is no point in bluffing against phones, but raise correctly with a good hand to get the fish to fill you up with a good pot. You can safely raise with a bad hand.

The second name is nit... This is the other side of the absence of any poker risk. Skala will only play cards if she is confident in her hand at 100%. Often times, players only go to the turn and river with a premium range. These are those poker players who rely only on good cards in the hand and don't want to strain too hard with math or bluffing.

It is easy and comfortable for opponents to play with the rock. If he raises, then his range is really good. You can post the blinds, play slowplay on the flop. Try not to call raises with a combination below a pair of queens.

Acronym for newbie, newbie, sometimes these players are called that, newby... He differs in that he does not have enough experience in poker and often does not understand at all what he is doing. Against them, you can bluff and raise exactly as long as the noob answers. Aggressive play style is suitable against them.

Risky poker playerswho play pretty much any range and raise just for fun. Maniac can be by definition, but also such players are often in a state of tilt. It is difficult to use any tactics against them, but try to avoid bluffing, raise in weak position and with a bad hand.

Poker theorist... This is the next level of Newby, who has mastered the poker strategy, but acts strictly according to the book or WODs. He is easily recognizable for the clear range and techniques that are described in poker theory. Now ABC will not be able to defeat a really aggressive tight player, but will "blow" the noobs at small limits.

The main secret of playing against ABC is learning his style, and after a few hands your opponent will be predictable for you.

Suitable for live tables, where the opponent tries to distract you with stories about hand strength. The main rule is to stay calm and look at actions, not words.

The most difficult type of poker player, real professionals... As predators, they easily catch the opponent's playing style and adapt to it to make it harder for the opponent to see through them.

The main thing in playing against such professionals is to constantly change the strategy, not to play too aggressively and watch the opponent. Do not risk playing with a weak hand, it is better to choose tables without sharks if you yourself are not yet one.

And the best advice on how to play poker against sharks is to become a shark yourself! 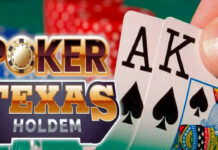