POKER-ONLINE.SU
Home Poker school Texas Hold'em is the most popular discipline among beginners 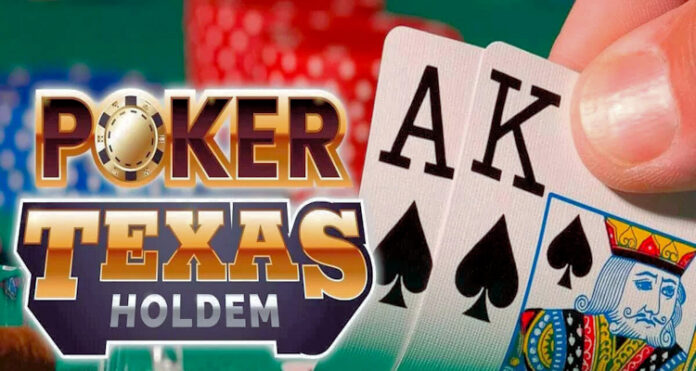 Poker Hold'em is a popular form of poker preferred by over 90% regular visitors online rooms and casinos. To start playing, you need to learn the rules. They are quite simple, so even a person far from card games can cope with the task.

Texas Hold'em is a game that is popular in many countries around the world. This discipline organizes the most prestigious poker events, including the WSOP. To play you need:

The deck consists of cards in denominations from Two to Ace. As in many card games, cards without "pictures" are below Jack, Queen, King, Ace. But the latter can sometimes play the role of the lowest card when getting a Straight from Ace to Five.

In Texas Hold'em, from 2 to 10 poker players can participate at the same time. But in most cases, the game takes place at the following types of tables:

Who is a Dealer?

Blinds - what are they?

After determining the Button, it becomes clear who in this hand will be in the positions of the small and big blinds - MB and BB, respectively. They have a number of features:

The players in the MB and BB places form a starting pot (bank). These positions are considered the most disadvantageous. Players have a minimum of information about the strength of their opponents' cards, so they play with a limited range of hands.

According to the terms of classic poker, each participant at the table receives 2 hole cards. They are often called pocket or starting hand. Evaluating their strength, the player decides whether to enter into a bid or to play a pass.

The first street (betting round) is called preflop. It is at this moment that the poker players are dealt 2 starting cards. Further actions of the participants at the table depend on:

Taking into account the perspective of the starting hand, the player makes one of several decisions:

After the end of the auction, the second street begins - Flop.

In the second round, 3 community cards appear on the table (board). With them and starting hands, players build combinations. The first move is made by the player to the left of the Button. As in Preflop, he makes one of the optimal decisions. But the arsenal of available actions additionally includes:

On the penultimate street, the 4th community card appears on the board. It can both strengthen and weaken the opponents hand. Players place their bets depending on the chances of winning. In limit games on the Turn, stakes are doubled.

In the final round, the last community card appears on the board, so the players know the strength of their combinations. If, given the board structure, someone has a very strong hand, they make a big raise. But sometimes players decide to bluff the move so that the rest of the participants play in the fold.

As you can see, the rules of Holdem poker are quite simple, so after mastering the rules, you can safely move from theory to practice! 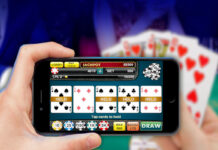